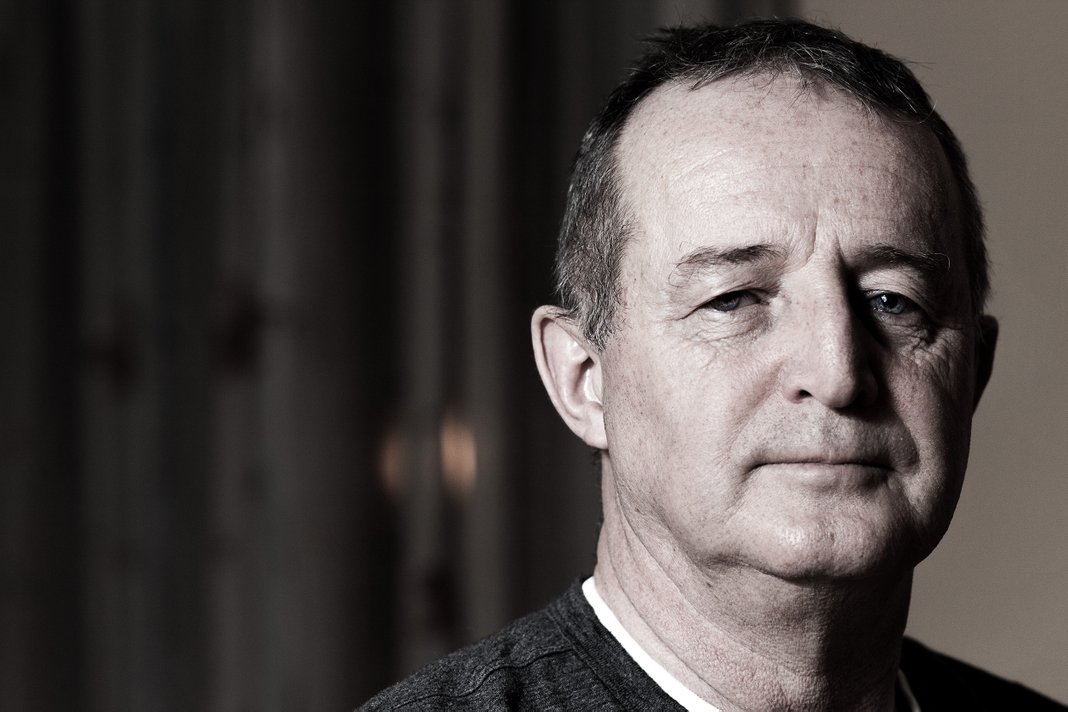 From the region of Lac Saint-Jean, Québec, Daniel had a long and positive career in the Canadian Forces

He's 17 when he decides to join the army.  His cousin, who was a soldier, was telling him about his adventures and Daniel sees an opportunity to challenge himself, learn English and just go on an adventure.  Sadly for him though, the recruiting officer thinks he's too small (he weighed under 100 pounds at the time) and tells him to grow a little more and try again later.

When he was a kid, Daniel wanted to become a doctor or a nurse. But not being very diligent in school, he has to find something else to do with his life. After 3 years of study to become a mechanic, Daniel works in a job that doesn't appeal to him.  That's when his brother makes him realize that if he doesn't like what he's doing, he can change.  Daniel decides to go back to the recruiting center and this time, it all works out! He's 22 years-old.

After completing his evaluations, Daniel is offered a couple different career choices in the army. He decides to become a medic. This relates to his interests for medicine he always had. A medic is basically a mix between a nurse, an auxiliary nurse and a EMT. As a medic, Daniel will be deployed in Germany and will also participate in the Gulf War. During his time at the war, Daniel was stationed with the F-18 squadron.  While there, he learned a lot about the culture and the way of life.  As a member of the medical corps, he was taking care of the troops' health.

It's also during the Gulf War that he learns about one of his friend's job, who's a Preventive Medicine Technician.  After a few months at the Gulf War, and after 9 years as a medic in the Canadian army, Daniel decides to change from medic to PreMed Technician.  During the next 20 years, he will be deployed as a PreMed in Africa, Afghanistan and Haiti (after the 2010 earthquake).

For Sergeant-Major Daniel Bouchard, it is very important to give a good example to his troops.  After suffering from knee problems that will keep him from deploying in the future, Daniel retires from the Canadian Forces after 29 years of loyal services.

Daniel truly enjoyed his career and keeps only good memories from all his experiences.