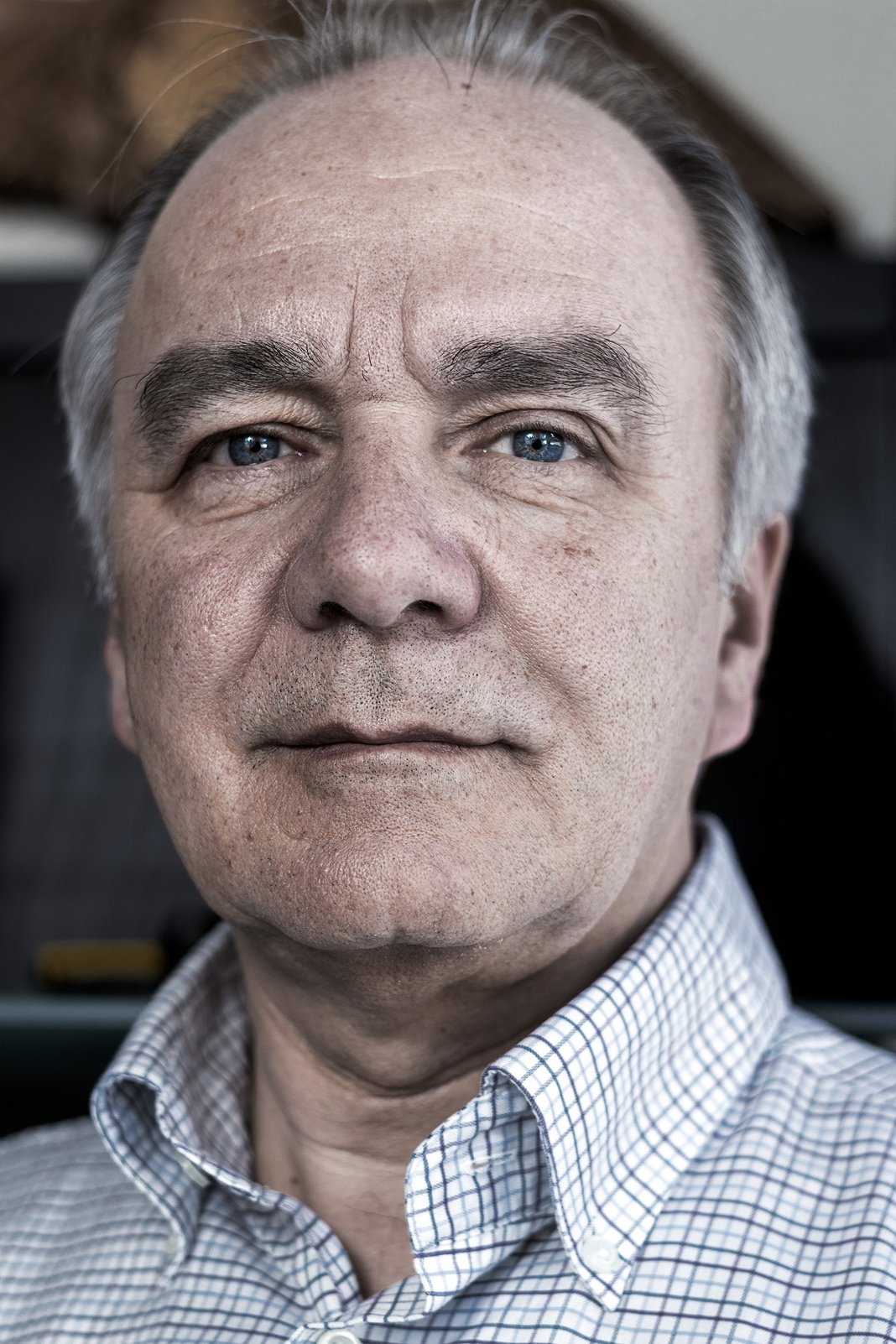 Born in Verdun, Québec, Colonel Pierre St-Cyr has been passionate about aviation since he was a child.

When he was 16 years-old, Pierre takes a pilot training class and lives his passion while going to school. When he makes the decision to become a professional pilot, the army looks like the best option for him to live his passion as quickly as possible.  He's 20 years-old when he enlists.

His many missions as an helicopter pilot brings him in Haiti twice in 1997 and 2004 (that time as a commander of the Canadian aviation unit) and also in Bosnia in 1999 with NATO, where he was commander of the helicopters detachment.

Pierre really enjoyed his flying years with the Canadian Armed Forces, where he was able to fly as much as he wanted, realizing his childhood dream.  For him, that confirmed he had made the right choice by going to the recruitment center.

When he reaches the rank of Colonel, Pierre chooses a second career, Defense Diplomacy.  With a BAC in Military and Strategic studies and a master in Project Management oriented towards international projects,  he becomes advisor to the Canadian Ambassador at the United Nations, and a little later he leaves for Afghanistan where he will be an advisor with the strategic team.  He learned a lot of enjoyed his missions.

He then joins the Defense Attachés Corps.  The Defense Attachés are advisors to the ambassador in a Canadian embassy for all that concerns defense and security as well as being the contact person for the Ministry of Defense for the country where they are located.  Pierre is asked to leave for Russia.  He agrees, learns Russian and will live there a very intense and interesting experience.   A very important role, that is about making Canada shine internationally, as well as a political role and one to develop relationships between Canada and the different countries for which he was also a Defense Attaché.

When he gets back to Canada, he has one year left before his retirement.  Pierre has been in the Canadian Armed Forces for 35 years at that time.  He is offered to go to Haiti as a Chief of Defense Staff.  He is in charge of 7000 men from 19 countries.  He stayed there a year and really liked his experience there.

Upon his return to Canada, he has 4 days left before his retirement.  But a crisis happens in Ukraine.   The Defense Chief of Staff calls him and asks if he can push his retirement for two years to go to Ukraine.  It wasn't a difficult decision.  He leaves for Ukraine soon after.  The events taking place in that part of the world at that time keeps him busy and makes his presence there even more important.

After his two years of service there, after a career of  37 years, Pierre decides to retire, for good this time.   At that time, Pierre had been with his wife for 31 years.  During those  31 years, he was away from home for 11 and half years. His wife always supported him and accompanied him in his choices, decisions and missions.

Pierre never regretted his choice to enlist.  The Armed Forces are demanding but generous.  They allowed him to travel, study, learn about different cultures and learn new languages as well as giving him the adrenaline he was looking for.   He got to know team work and fellowship, which are still very important today.